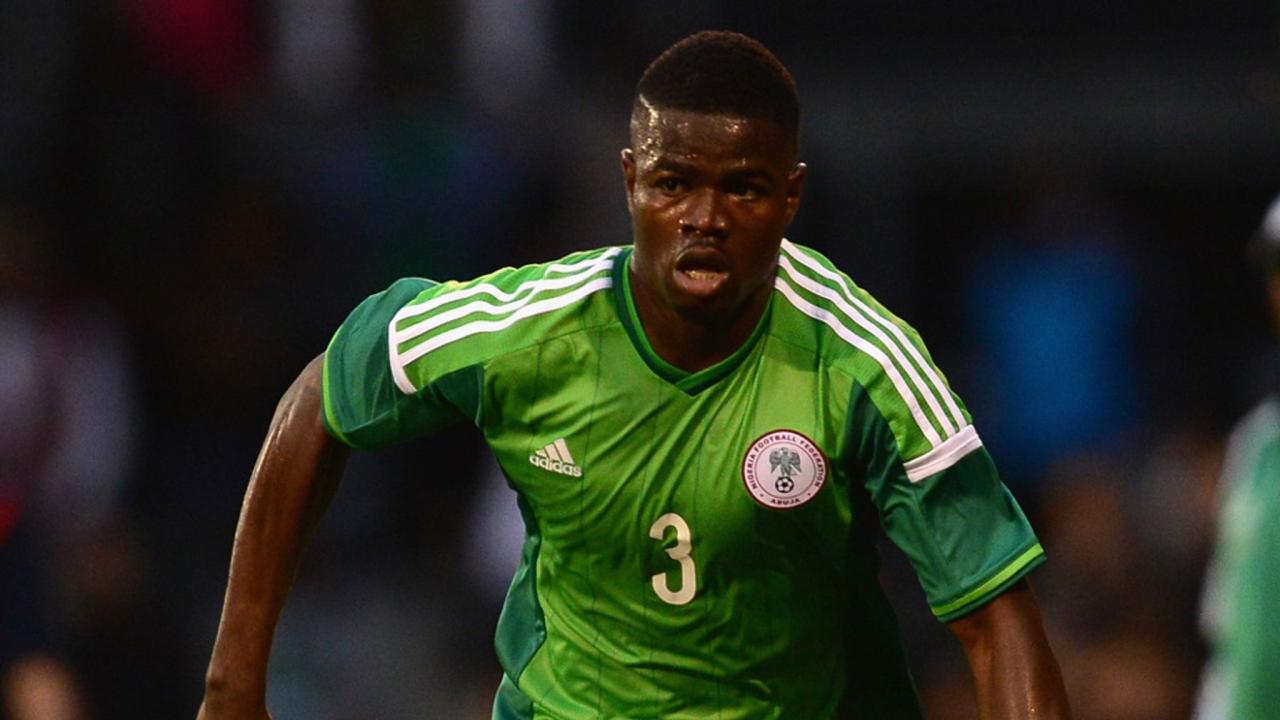 Super Eagles defender, Elderson Echiejile has come out to say that he did not enjoy the 2010 World Cup in South Africa.

He recently revealed that it was a bad World Cup because of the injury he suffered while playing for his country.

According to him, even if it was a sad tournament for him, he had to move on from it quickly because it happens in football.

He added that Nigeria still had a fair tournament that year so it was a decent outing for the nation.

His words, “In 2010 I was at the World Cup and we had a Swedish coach Lars Lagerback who took over from Shuaibu Amodu and at the end of the day we had preparatory games before the tournament,”

“Most of the players might be tired, from one injury to another injury, but at the end of the day, we were able to have a fair tournament. It’s not easy in the World Cup to play three games but we had a fair tournament.

“For we the young players it was a good eye-opener for us to get to see the world stage of football and it was something great, this is really the big stage.

“Injury didn’t allow me as a person to really enjoy the tournament but that is football, you just have to accept it and move on which I did”.

Smart and Senseless: Pay an Extra $50 For a Google Play...

Street Cleaning And Waste Collection Should Be A Regular Activity –...