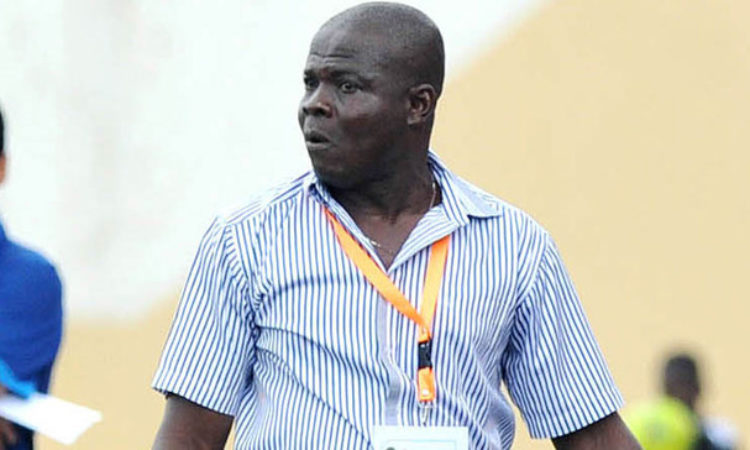 Gbenga recently revealed that the Nigerian players who play in the country deserve equal treatment with the international players.

According to him, if anyone says the NPFL cannot produce top-class players for the national team, then there is an obvious need to deal with the segregation first.

He added that the practise of players leaving Nigeria to be called to the national team has to end because our own players deserve respect too.

His words, “If they say the league can’t produce top-class players for the national team, we have to first deal with the segregation,”

“That is very important because every coach knows what works for him. We have done it before, and we had results. What you need to do is to give them a room to express themselves, create room for doubt but make sure they get equal opportunities like the overseas-based players.

“We need to tackle the segregation. The moment a player leaves the country, he gets invited to the national team. Did he travel without playing in the league?

“He started from the league before going to Europe and we’re not talking about three or six months in the league. The thing is, we are underestimating the value of home-based players; give them consideration and then you can make your judgment.

“And more importantly, they deserve equal treatment and respect you give to overseas-based players.”

Chris Brown Opens Up On Rumors That Rihanna Is Dating Leonardo...