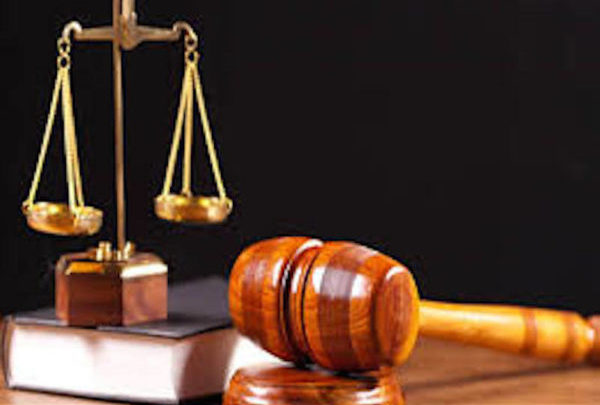 Ex Federal Commissioner for Works, Alhaji Femi Okunnu (SAN) has blasted the young judges in Nigeria, saying they are not upright or disciplined like the late Justice Oluwa during his days.

Femi recently revealed that the late Justice Isiaka Oluwa was so good at his job that he actually influenced his own legal career.

According to him, the deceased passed on his discipline to him and this made him call him uncle till his death.

He added that the late judge never favored anyone even if the person was his son or relation because he never practiced law with partiality.

His words, “I called Justice Oluwa my uncle till his death. I was close to him. As an upright judge, he influenced me because when you go to his court, you must be punctual.

“Whether you were his son, a relation, or whatever, whenever you brought a case before him (Oluwa) there were no special favours.

“Not only for me, but some other people, who practised before, him can say that of Justice Oluwa.”

“As a High Court judge, when we talk of a judge being upright, it does not apply to many of the young judges we have now in Nigeria. But it is applicable to Justice Isiaka Oluwa.

“If you came late to his court for one minute past nine in the morning, you are out. At 9a.m., it was common knowledge that Justice Oluwa will be in court by 9a.m. and dispense justice to all manner of people.”

On if the deceased should be immortalized, “Only God is immortal. It is the good work you do that people will remember you for.

“I am not one of those who would say they should name a school after him or the area after him. If the Lagos State government wants to do that, it is fine but let us all live as equals in this country.”

Toure: I have to fight against this