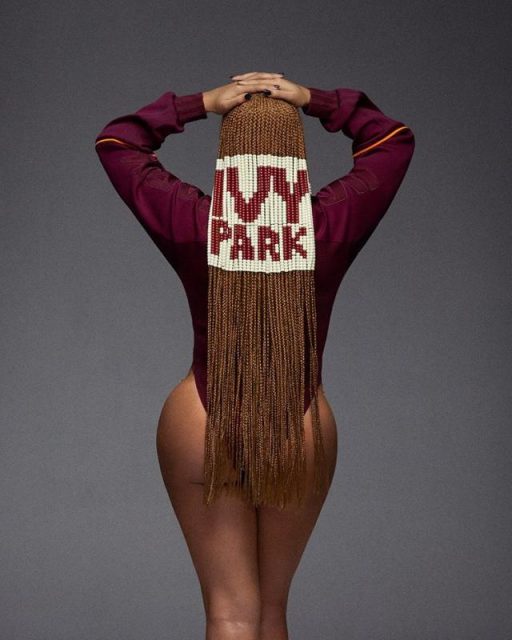 Nigerian model, Dimssoo has jumped on social media to blast US singer, Beyonce.

He simply revealed that she is been the reason for the flawed ideologies concerning how Africa is seen by the world.

According to him, Beyonce including African culture in her music but never adding Africa to her tours is disheartening and she recently went as far as making a movie based on Africa and its culture, but the movie is not available to Africans.

Dimssoo added that he knows she has done a lot of good with her songs but she’s a human being so she’s not above mistake and critiques.

His words, “Beyoncé including African culture in her music but never adding Africa to her tours. Same Beyonce Making a whole movie based off Africa and its culture that’s not available in Africa. I want to add that I’m not saying she has to come to Nigeria or what not. I’m saying she’s contributing to the problematic ideologies of how ‘Africa’ is viewed to line her own pockets. And Africa isn’t even a country. She’s mostly taking from Yoruba culture.

“So if you’re gonna speak on something, come correct. Africa is not some prop, you can’t come and pull from our culture from when it’s convenient. That’s appropriation. And not everytime ‘we were kings’ pls some of us were palm wine tappers. We don’t wake up in the morning and tie our wrapper and put chalk on our face and scream ‘WAKANDA’ then go and hunt lions. We wake up and open twitter like the rest of the world. Pls stop pushing this old narrative.”

“bc later, It’s the same black Americans, in an attempt to insult us that’ll be asking if we have Wifi and whether we live in huts and how we can afford iPhones. And that’s the representation they see, anytime someone talks about Africa, it’s huts and lions so I don’t even blame them tchew.”

“And one more thing. Nobody is disputing that she has done a lot of good, but she’s a human being and she’s not above mistake therefore not above critique. She has so tapped into that African queen mother thing that you people think everything she does is right. Lmao this not true.

I Don’t Have Any Social Media Account – IBB Cries Out...

Oritsefemi’s Ex-manager Getting Closer To D’banj Each Day