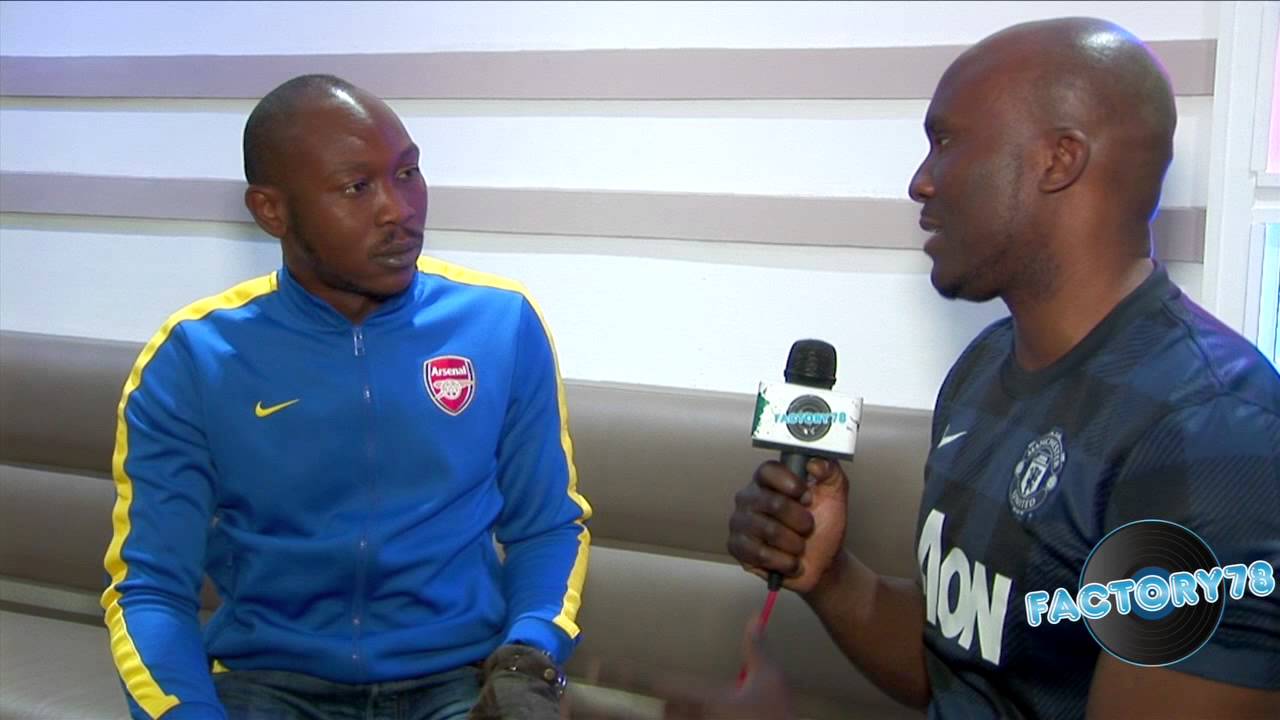 Popular singer, Seun Kuti has come out to blast African men who believe in the proverb, “a woman’s place is in the kitchen”.

Seun simply revealed that the proverb actually originated from Europe, so men should stop attaching their toxic masculinity to African culture.

According to him, real Africans elevate feminine form and never oppress the ladies, so anyone doing that is from somewhere else.

He added that these men are either Africans or non-Africans, and there is no middle ground.

His words, “A woman’s place is in the kitchen? Which kitchen? Whose kitchen? Not our ancestors kitchen! This proverb is European without any equivalent in any African language. So before you start attaching your toxic masculinity to African culture ask yourself this, do I know African culture? As an African what culture practices of African heritage do I engage in? Religion education liberation?

If the answer is none, how come u want to suddenly become African to subjugate and oppress your woman? Ain’t no such thing as half way crooks. You are either African or u aren’t , there is no picking and choosing especially when you want to dump ur toxic self on our women. REAL AFRICANS ELEVATE THE FEMININE FORM.” 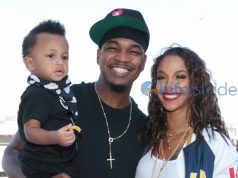 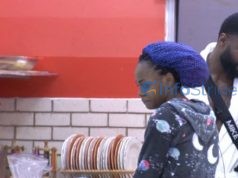 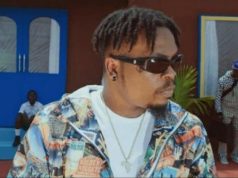 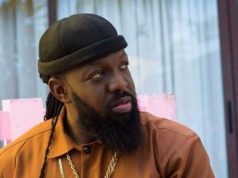 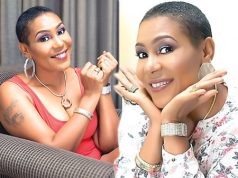 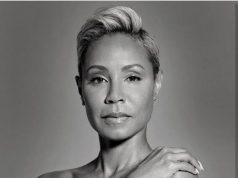 We Want To Survive This Season – Claudio Ranieri

Anambra Demolishes Church, 3 Others Over Links To Kidnappers