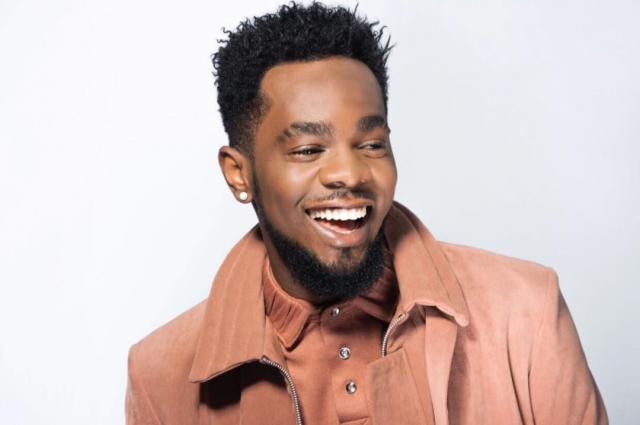 Popular singer and songwriter, Patoranking has come out to reveal how he composed his latest track titled “Mon Bebe.”

He recently explained that he composed the song using the five different languages he speaks.

According to him, he speaks Pidgin, Igbo, Yoruba, French, and English and they all helped in the composition of the track.

A fan asked, “Which language did Patoranking use in Mon-Bebe that’s making the song that sweet, like so sweeeeeeedth!?” 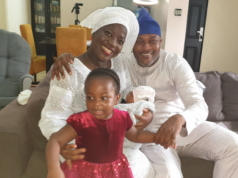 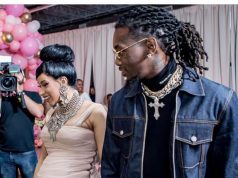 Offset Did Not Impregnate Another Woman – Cardi B 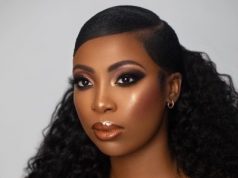 Get Your Confidence From Your Creator, Not Your Beauty – Bolanle Olukanni