Oritsefemi’s previous manager, who parted ways with him few weeks ago is down with a mental illness. 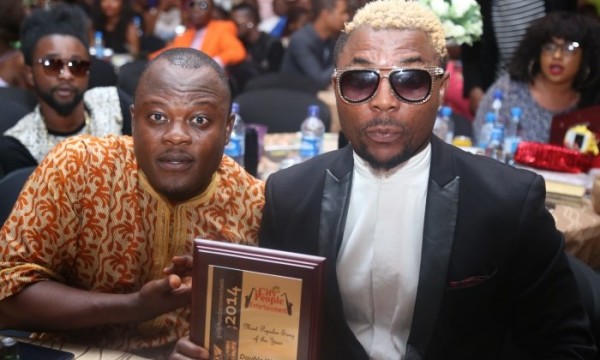 According to sources, Danku who floated his own record label few weeks after he left Oritsefemi is no longer himself. The illness was said to have come upon him drastically, something no one could explain and it has affected him mentally.

His wife and his mother are said to be the ones carrying him from one hospital to the other. He is presently as reported at a spiritual home.

Meanwhile, the musical Taliban in a recent chat with HipTv revealed what he would love to do apart from the music he does. He expressed his love for music and admitted that it is stronger than any other profession he would ever think of.

I Don’t See Anything Extraordinary About Wizkid – Shatta Wale

N12M Cash Was Stolen From My House – Bukola Saraki