The 21-year-old Croatian has signed a six-year contract with the Los Merengues expected to keep him at the club until August 2021.

Real have yet to reveal the fee for the transfer which has been reported to worth €30m (£21m).

Kovacic’s official presentation will be done tomorrow at the presidential box at the Estadio Santiago Bernabéu,” the club said in a statement. 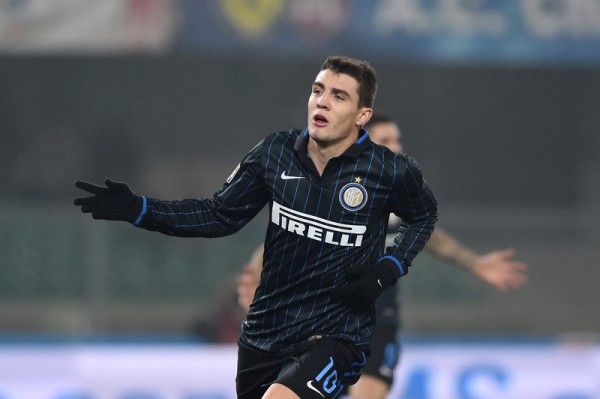 He is the seventh arrival at the club this summer after Casilla, Danilo, Casemiro, Lucas Vázquez, Cheryshev and Marco Asensio.

Kovacic, who has been likened to Pirlo by Inter and Spain legend, Luis Suaurez, joined the Nerazzurri in from Dinamo Zagreb in January 2013 and made 80 league appearances for the Serie A side in two-and-a-half seasons.