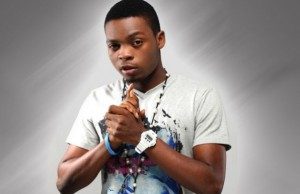 By doing this, Olamide gets into the history book as the first Nigerian rapper to drop 5 albums in 5 years. The new album features NOBODY, it’s a pure solo effort by Olamide with Pheelz, B Banks, Young John and ID Cabasa as producers on the album.

We Will Resist All Attempts To Tamper With The Will Of...

We Are Yet To Wipe Out Boko Haram – Buhari