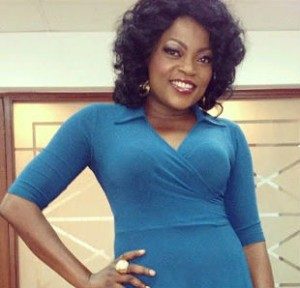 Nollywood actress and producer, Funke Akindele, is popular for the hilarious character Jenifa, from “Jenifa’s Diary.’

‘Jenifa’s Diary” is a comedy television series that depicts the hilarious and amazing adventures of Suliat, a.k.a Jenifa.

A secondary school dropout turned hairdresser who lives in a backwater town called Aiyetoro, Jenifa is loud, over-bearing, very opinionated, and an interesting character to watch.

“Jenifa’s Diary” won the actress and her co-actor, Falz, an Africa Magic Viewers Choice Award at the 2016 edition.

Will Jose Mourinho Last This Season?