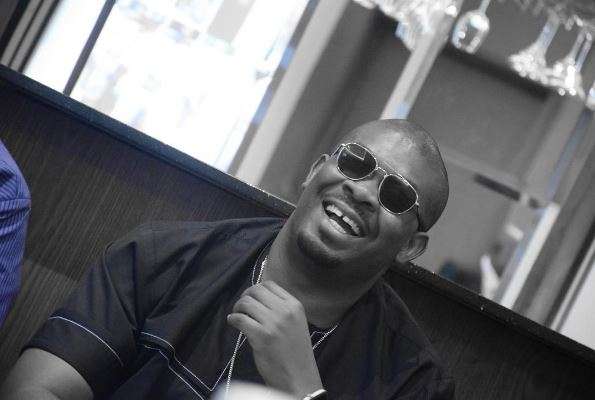 Just like other celebrities like him are currently doing, Mavin boss Don Jazzy has weighed in on former petroleum minister, Diezani Alison-Madueke’s money laundering case.

The music maestro took to Twitter today Thursday, July 27, 2017, to ask if God will forgive Diezani if she pleads for forgiveness.

He tweeted, “So if Diezani should say “GOD forgive me” will her soul be saved last last? Ahh this life.”

His public outcry comes after Nollywood actor and filmmaker, Aremu Afolayan, rained curses on Diezani after he learned over N27 trillion, was recovered from Diezani recently.

According to US authorities, the former minister lavished millions of her illicit wealth on landed properties, furniture and artworks.

The United States is seeking an order in court to forfeit funds and assets worth $144m that the former minister acquired as part of “an international conspiracy to obtain lucrative business opportunities in the Nigerian oil and gas sector.”

Diezani looted from the country’s treasury, colluding with two associates, Kolawole Aluko and Jide Omokore who helped her to launder “the proceeds of the illicit business opportunities into and through the United States.”

Adebutu, Others set to take Ogun State to the Summit

“Political Thugs And Their Wicked Sponsors Will Kill The Peace In...