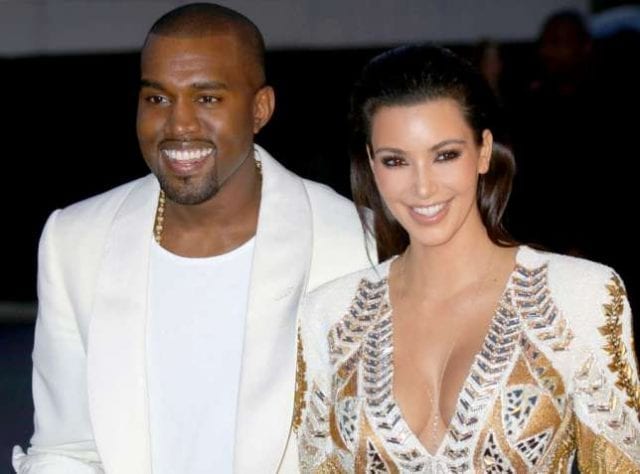 The cover story (already stirring controversy on social media because of the title) shows a never before seen modest Kim Kardashian who spots the grown-up looks including a neck high piece complete with gloves and a vintage purse with big hair sitting prim with North West in a dress for the regal cover shot.

She does a lot more grey suits, black dresses with pearl neckpieces, a cocktail complete with fur stole and more demure looks ditching her sexy looks for 1960’s ones.

Is Every Orc an Author? On Rehearing, Judges Challenge 5-Second Copyright...