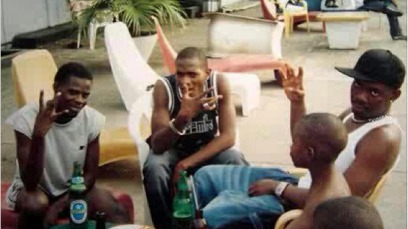 Dbanj must have pleased many people in Enugu state, where he went for a concert.

The singer stopped his performance to save a lady who was reportedly being molested in the crowd.

The visibly angry Dbanj, was seen in the video asking the security team to bring the girl to him, describing the incident as barbaric.

The lady who was being molested was brought to the stage by the security guys.

The increasing rate of rape cases has also sparked a conversation on social media, with the aim of raising awareness to the menace and helping women to speak up against it.

Chelsea Can Go Above Liverpool In The EPL – Pulisic