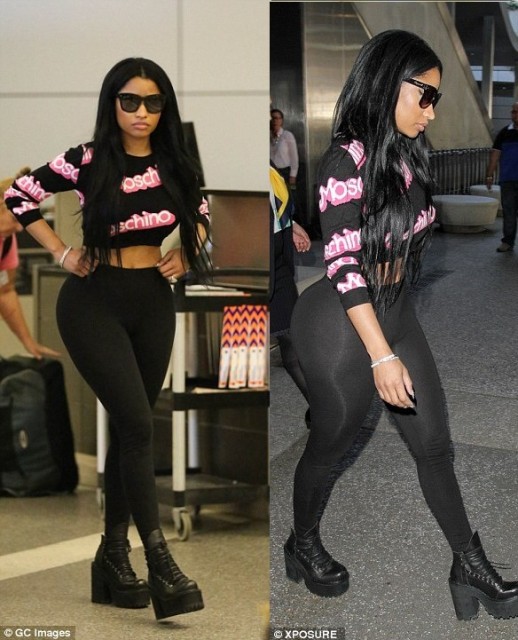 In a year that’s seen catastrophe after catastrophe, it’s more important than ever for celebs to use their platform for good. That’s something that DoSomething.org, which is an organization dedicated to young folks and trying to make social change, has recognized for a while now, and they continue to do so with their 10th annual Celebs Gone Good list.

This year, Chance The Rapper and Nicki Minaj to the 2017 iteration of the list.

Days after gifting the world a new edition of his Merry Christmas Lil’ Mama joint project with Jeremih, Chance was named to the Celebs Gone Good list for his year of service.

For most of 2017, Chance has spoken up for Chicago’s beleaguered public school system before donating $1 million to the CPS himself.

Over the summer, he took home a humanitarian award at the 2017 BET Awards.

For her part, Nicki helped pay off the student loans of some of her followers this past spring. When she wasn’t doing that, she was donating money to support Hurricane Harvey relief. Other people on this year’s Celebs Gone Good list include, Colin Kaepernick, Rihanna, Beyoncé, Ariana Grande, Jennifer Lopez, Demi Lovato and more.
Wel done to them.

Bukola Saraki: A Round Peg In A Round Hole, Says APC...