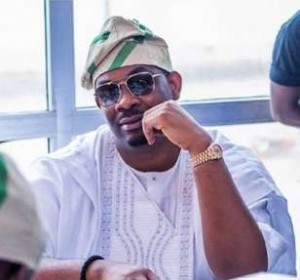 Don Jazzy has hinted of a reunion tour by the defunct label, Mo’Hits Records.

Don Jazzy posted a video of the Mo’Hits crew doing shows, with a caption, ‘Mo’Hits reunion tour, coming soon’. This is good news for fans of the famed Don Jazzy and D’banj label.

In December, the Mo’ Hits crew came together recently to perform at Davido’s 30 Billion Lagos concert.
D’banj had earlier talked about the reunion concert, according to Temy Dee.

He said “When I got the call from Davido, I knew it was not going to be easy, in fact, he gave us N15Million out of his N3OBillion(okay I was joking) He had already spoken to every other person before me because I was out of town and when he eventually told me, the first thing I asked him was if he had called Don Jazzy. David told me he was just returning from Don Jazzy’s house at midnight’.

‘After some back and forth, we finally agreed.

“After Davido brought us on stage, everybody started rushing to contact us, offers have now come in for a 10 -15 city Mo hits reunion and when we seal the deal, we will definitely make it official.” 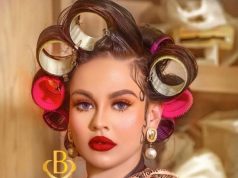 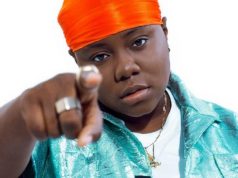 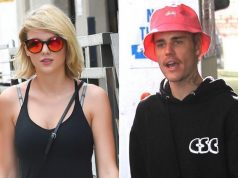 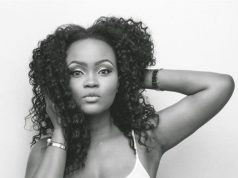 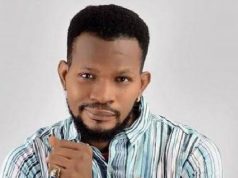 I Apologised To Mkhitaryan For Taking Him Off – Mourinho