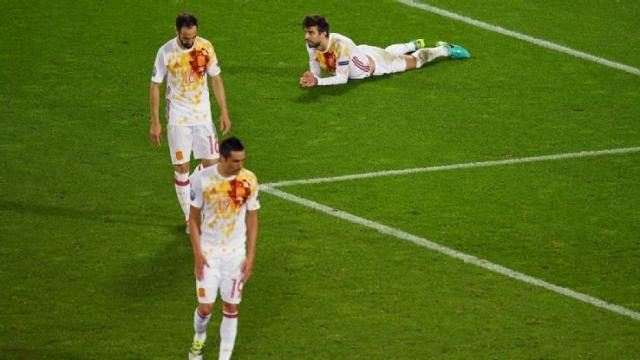 Iker Casillas made his 1,000th professional appearance on Monday in a 2-0 Primeira Liga defeat to Belenenses.

Casillas made his debut for Real Madrid in 1999, when he came out of the club’s youth system, and went on to make 725 appearances with Los Blancos, winning five La Liga titles and the Champions League three times.

“I already see myself getting close to surpassing your caps record with Spain,” he wrote.”Getting to 1,000 matches as a professional might have to wait.”Well done for making your dream reality, silly.”

Juventus legend and fellow goalkeeper also congratulated Casillas for his achievement in a video posted by Porto’s official Twitter page.

“I want to congratulate you [Casillas],” he said. “You must be proud of what you accomplished. You are showing everybody that you can still compete against people almost half your age. The real youth is the one we have within us.”

“My Album Deserved To Win, But The Grammys Is Very Political”,...

Are Arsenal Players Weak Because Of Arsene Wenger?