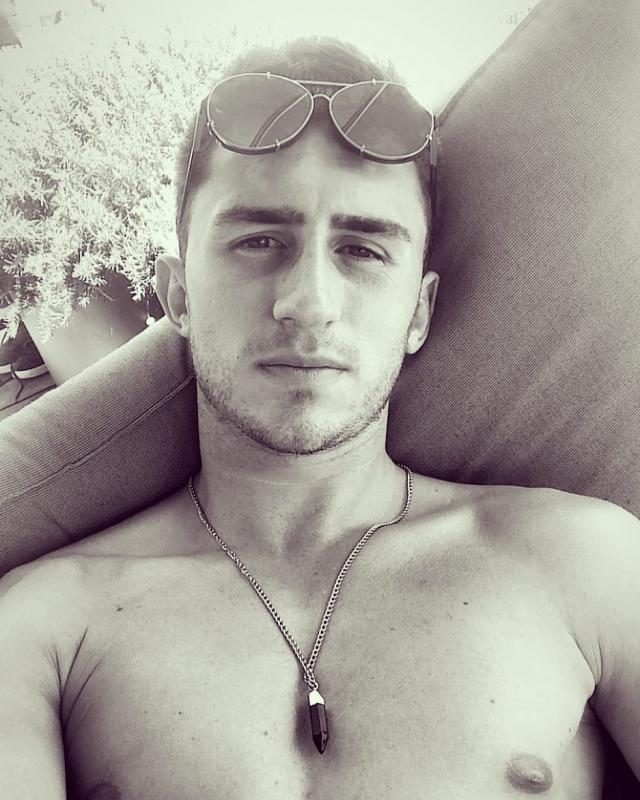 Aymeric Laporte has admitted he was jealous watching France lift the World Cup from home with the option of a switch to Spain remaining a possibility.

But Laporte, 24, could still play for Spain as he qualifies through residency after moving to Athletic Bilbao as a 16-year-old, despite representing France at junior levels.

“It was jealousy to be honest,” he told reporters about watching France’s success. “The decisions were made and you just have to accept them. That’s how it is in football.

“It didn’t come as a surprise to me that I wasn’t involved. I hadn’t been in the previous squad that had been named without me. But it was still a little disappointing for me not to be involved.”

With 16 of City’s squad called up for the World Cup, Laporte is one of the few senior players in the United States for their preseason International Champions Cup matches.

He has a slight injury, which is why he wasn’t risked for Friday’s game against Borussia Dortmund in Chicago, but he is hoping to use the games to push for a start when City return to England for the Premier League start in August.

Laporte started nine of City’s 14 Premier League games following his £57m move from Bilbao in January and is delighted with how move has gone after rejecting a move to the Etihad Stadium two years earlier.

All Big Brother Naija Housemates Are Up For Possible Eviction