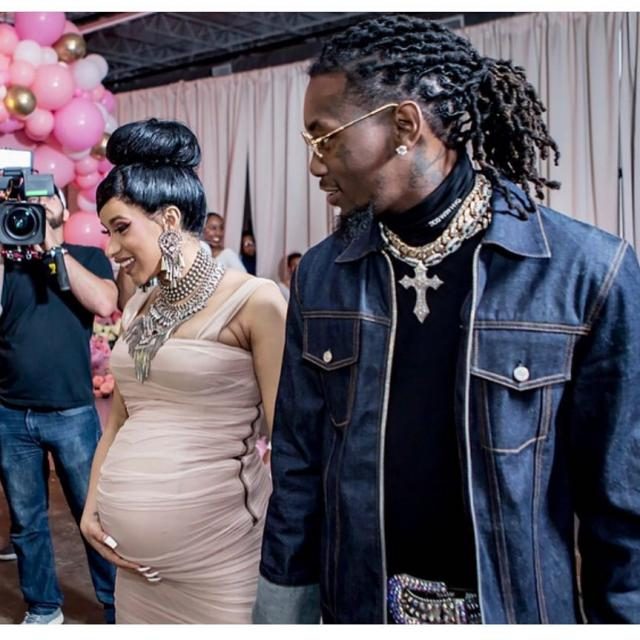 Nicki Minaj has lent her talents to the new song “FEFE” from rapper 6ix9ine, who is known as much for his technicolor hair and body-covering “69″ tattoos and swagger as a very long and very bad string of charges against him.

Most recently, he was accused of choking a 16-year-old in a mall; in 2015, he pled guilty to using a child in a sexual performance, posting video of a 13-year-old girl performing sexual acts on another person and, at one point, according to the incident report, “making a thrusting motion with his pelvis and smacking her on her buttocks.” Anybody, literally anybody (except for maybe R. Kelly), would be a better choice.

Incidentally, TMZ is reporting from sources that he was pistol-whipped and abducted early Sunday morning while gunmen stole several hundred thousand dollars of jewelry and cash from his home, after which he ran for help and had a stranger call an ambulance. TMZ says that he told a slightly different version to the police, in which he made his own way to the hospital and omitted the pistol-whipping. Either way, TMZ has a photo of him in a hospital bed with large facial bruises.

He also erroneously claims in “FEFE” that he (or maybe Nicki, who’s been feuding over this lately) is the King of New York. That person is Cardi B. But if they can quash the beef and ditch this butthead, together, they could rule.

Yahaya Bello’s Administration Should Pay All Workers Their Entitlements – Bode...

Rihanna Back In Drake’s Arms?