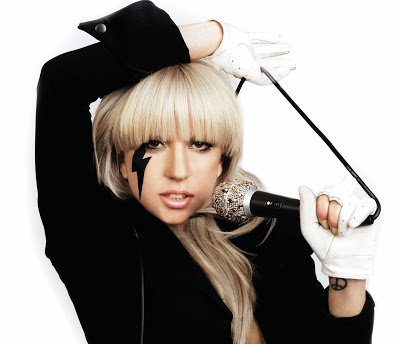 The Pussycat Dolls are the newest musicians who are taking their collaboration with troubled singer R. Kelly, off all digital platforms.

Sources claim Interscope, the popular all-female group’s label is presently working on a plan to get the song “Out Of This Club” featuring R. Kelly removed from all streaming services.

The song produced by R.Kelly himself was released in 2008 to mixed reviews with a some mean fans referring to the track as a “standard sex you up fare (you wouldn’t expect anything less from Kelly, would you?)”

Other artistes who have taken identical steps to #MuteRKelly after Lifetime aired the docuseries, “Surviving R. Kelly.” include Lady Gaga, Celine Dion, Omarion.

Lady Gaga while reacting to the situation said she is solidly behind the women Kelly allegedly abused.

In what is nothing but an irony, streaming numbers for R Kelly continues to rise even as the singer has vowed to sue Lifetime for keeping up their promise to air the documentary even after being issued a cease and desist.

Manchester United Or Liverpool Could Sign Rakitic In Summer