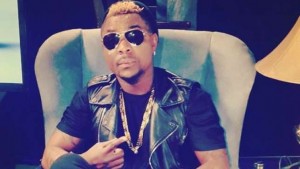 In the posts, he accused the married singer of sending direct messages to some of the girls under him and trying to flirt with them.

He was not happy with this development and threatened to inform his wife.

He warned Oritsefemi immediately to move far away from his girls and even posted a screen shot of what he said was Oritse’s chat with one of his chicks named Maami Igbagbo.

He also blasted other guys that have been trying to get chile the ladies.

He said that he was in charge of handling their direct messages, so he is aware of everything. 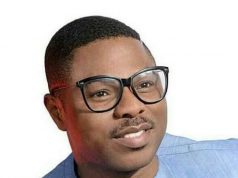 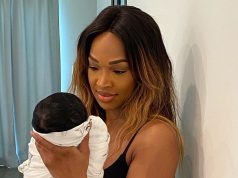