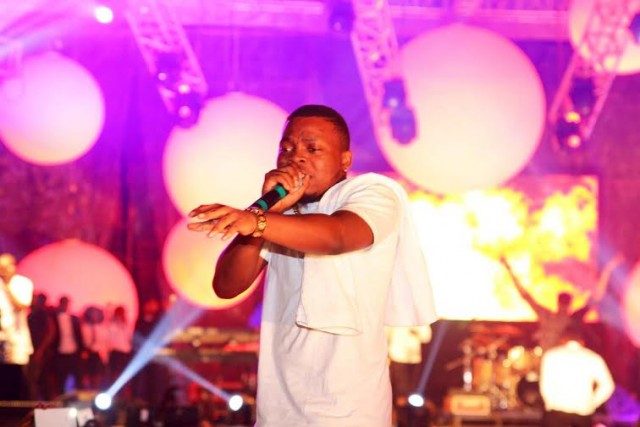 Reports are circulating that Olamide might have parted ways with one of his signee, Lyta.

The news began recently when it was discovered that Olamide had unfollowed the singer on Instagram.

According to Kemi Filani, Olamide said that Lyta exited the label on his own, because someone else wanted to sign him.

The words were, “Olamide said that even though he knows Lyta was lying, he still wished him well regardless and then Lyta goes about saying different Negative things about him.”

Olamide also shared that all record labels with 2 or more artistes always have a calendar they adhere to for equality reasons, so maybe Lyta was not pleased with the arrangement.