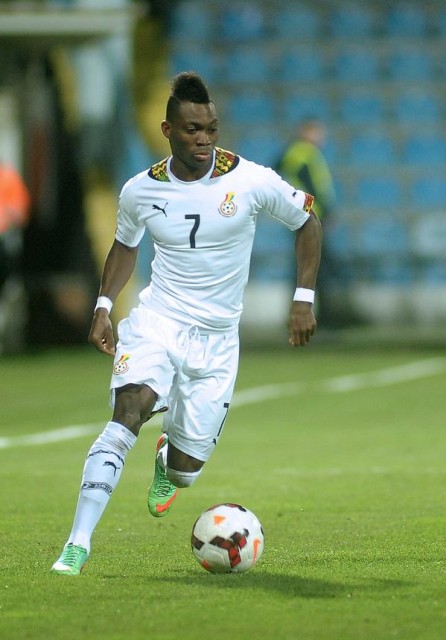 Ghana winger, Christian Atsu is of the opinion that some of his teammates will retire if Ghana does not win the Africa Cup of Nations (Afcon) in Egypt.

The Black Stars are trying to win the AFCON after 37 years, only coming close to breaking the jinx when they reached the final in 2010 and 2015.

In AFCON 2019, Ghana is in Group F, alongside Cameroon, Benin, and Guinea-Bissau, and Atsu believes it is now or never for some players.

His words to Footballmadeinghana, “This [winning the title] is what the whole country wants”

“We have not won this trophy for 37 years despite all the good players this country has produced.

“I think if we get all the support we need, we can win it this year.

“Because if we don’t win it, many people are going to retire.”

Ghana will begin the tournament when they face Benin at the Ismailia Stadium on Tuesday.