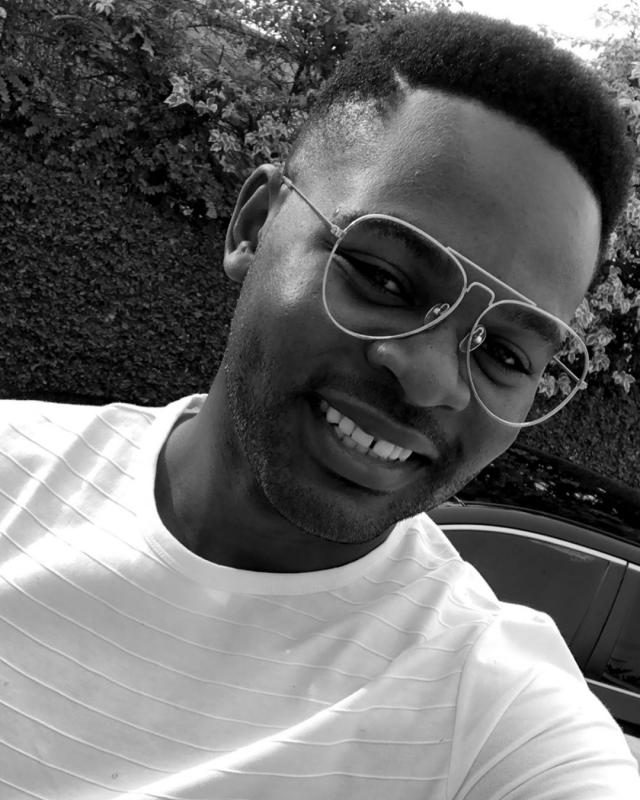 Popular rapper, Falz has come out to state categorically, the reason why he does not go to church.

He bared his mind on Silverbird Television recently.

His words, “I’m not an atheist. I believe there is a God. But I believe in spirituality over religion. I have nothing against the church or going to church. Everyone has the right to practice the religion they desire. It has been a while that I have been to church. It does not make me less of a Christian”.

“The reason is that I went to a few churches and, during sermons, I was put under undue pressure. There was a time that a pastor called me to the altar just to acknowledge my presence for being in church. In my mind, I felt that the service was not about me.

I felt that everybody was there to worship God, yet they were putting undue pressure on me. The pastor gave me the microphone to address the congregation and I was puzzled; what did he expect me to say to the congregation?”