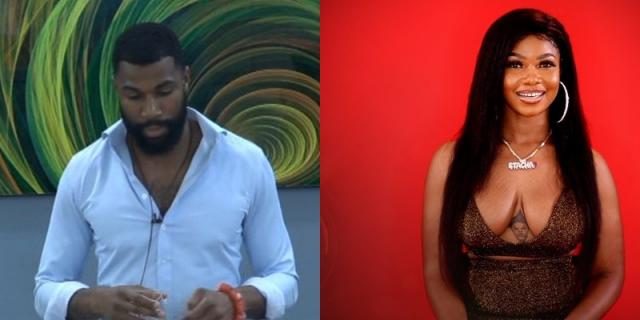 BBNaija’s Tacha has come out to congratulate Mercy and Mike for their strides on the BBNaija show.

Her fight with Mercy got her disqualified and she was also known for always bashing Mike, but the “No leave no transfer” housemate has decided to put all rifts aside and hail the Top 2 housemates.

I am sincerely happy for you Congratulations to the cruise Master Mikey Mike for emerging 1st runner up. Never an easy feat.