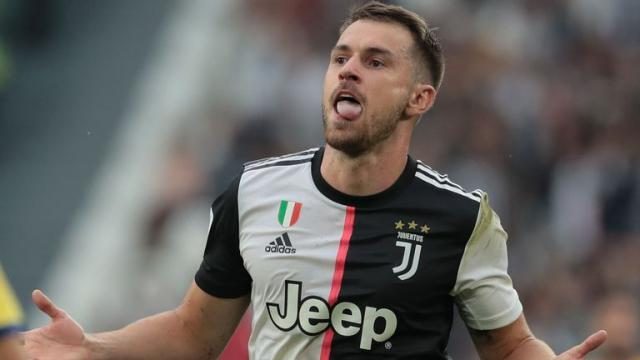 Juventus midfielder, Aaron Ramsey has apologized to Ronaldo for stealing a goal from him during a UCL clash with Lokomotiv Moscow.

Ramsey was awarded the opening goal in the game after pouncing on a loose ball when Lokomotiv GK made a mess of a free-kick from CR7.

The ball was going in already, and it would have made Ronaldo become the first player to score vs 34 different teams in Europe’s premier club competition.

Reacting after the game, Ramsey said he was sorry but he only wanted to be sure that it was a Juventus goal.

His words, “I thought the keeper was a lot closer to me and had a chance of diving back and maybe clearing it.

“My instinct took over to make sure that it went over the line.

On the UCL, “We still have work to do to finish top but we achieved our target of qualifying tonight, so we’re happy that we’ve done that.” 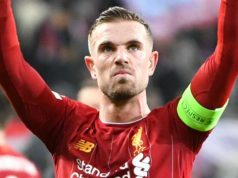 UN Committee on the Rights of the Child to review Congo,...

Rojo Is A Brave Guy – Mourinho

HowStuffWorks Partners With Spotify to Enable Its Nationally Award-Winning Podcasts and...