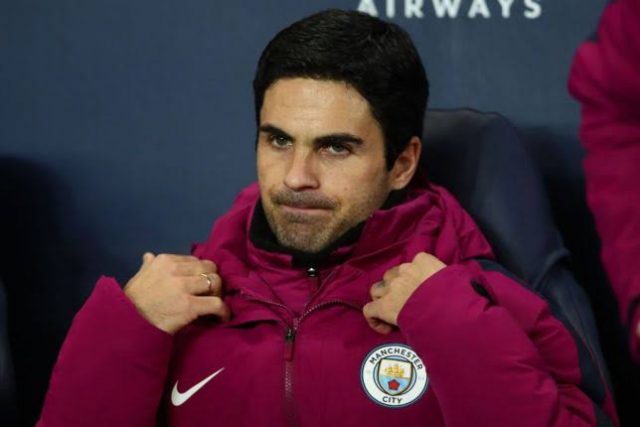 Arsenal are steadily moving in the right direction, according to Paul Merson.

According to him, it did not look like Arsene Wenger was in charge of the first half of their derby loss vs Chelsea and that is a compliment to the current manager, Mikel Arteta.

Merson said he saw signs of encouragement vs the Blues, with the players playing in a manner fans have not been used to for a while.

He added that, in the nearest future, he expects Arteta to place his stamp on the team.

His words, “For the first half against Chelsea, it didn’t look like Arsene Wenger was in charge. And that’s the biggest compliment I can give.

“They worked their socks off, but were never going to keep that up for 90 minutes, because they haven’t done that in 10 years. That high pressure, closing down, Chelsea couldn’t get out or put two or three passes together.

“You looked at Arsenal in that first half and thought: ‘Well this is Arteta’s team’. He’d got them closing down. But obviously, they were going to fade. Chelsea took advantage of that, and fair play to them.

“As time goes on, however, and Arteta looks to place his stamp on the team, there are some bright sparks to take. The fitter they get, and the more they understand that closing-down game, I think they’ll be alright, and I was quite impressed.

“Arteta has been around one of the best, and he has that way of talking. He’s not going to come in and start effing and blinding.”

You Are Talking Nonsense If You Say My Wealth Is Fetish...

Gerrard Ready For Everton’s Send Off