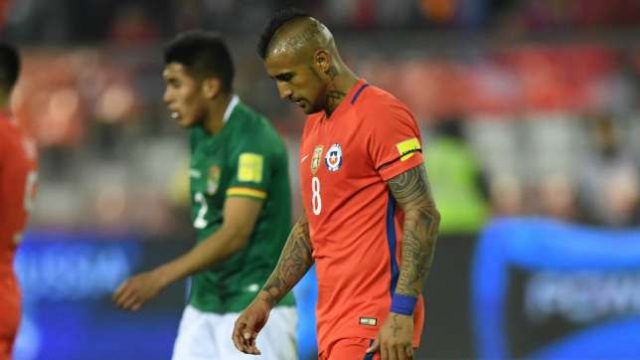 Barcelona midfielder, Arturo Vidal has accused the club of being unfair to him.

According to him, the Spanish club is owing him about €2.4 million (£2m/$2.7m) in unpaid bonuses, and they have refused to do anything about it.

The Chilean, strongly linked with a January return to Serie A, is not happy at being underpaid but has made up his mind to leave the legal matter to his representatives.

He added that he does not want to talk about his future.

His words, “I’m not in charge of that – that’s why I have my agent, my lawyer, who takes care of the awards and stuff,”

“It seems unfair to me if money is missing, but it is an issue that is alien to what we are experiencing today.”

On his future, “It’s a subject I said when I arrived here that I’ll talk about it when I’m there [in Spain],”

“I’m on holiday and I just want to talk about what’s going on here.”

I Told My Ex-Girlfriend That I Would Be A Star Someday...

I’ve Been Learning A Lot From Mourinho – Lindelof