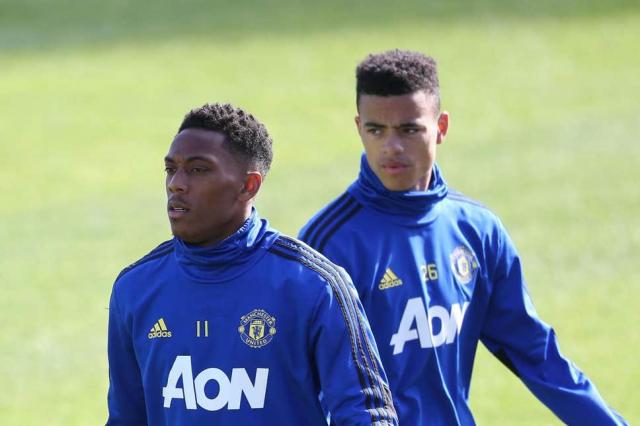 Manchester United forward, Anthony Martial will be out of football for sometime after a recent muscle injury, Ole Gunnar Solskjaer has said.

The Frenchman played 82 minutes vs Aston Villa on Sunday before he picked up a knock.

Speaking on his injury recently, Ole said it is not a serious injury but the former Monaco striker needs some time out.

His words, “Anthony has got a slight injury on Sunday, so he will be out for a little while.”

“I’m sure he is ready. I can see him creating chances and giving them trouble. Hopefully, he will get his goal, because he is a goalscorer.” 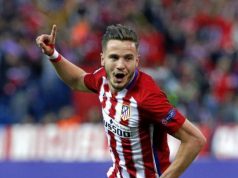 Mufc Is Linked To Everyone But I Really Want Saul — Ferdinand

Ozil Has To Make Way For Another Midfielder At Arsenal — Arshavin 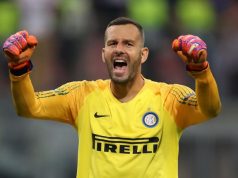 Sugarboy Set To Drop His Album

Suarez To Return To England In Style