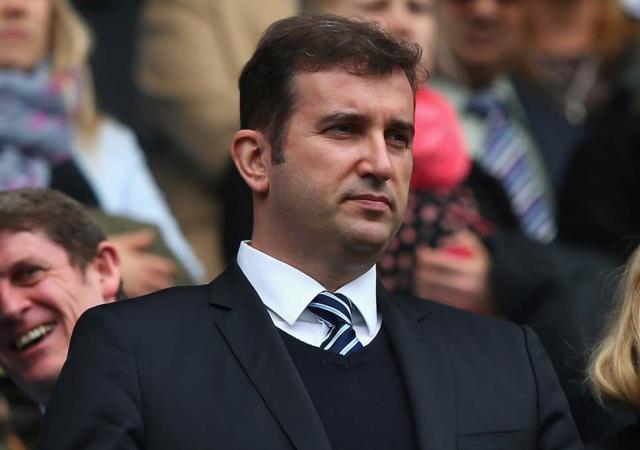 Manchester City CEO, Ferran Soriano has come out to defend his club’s financial activity after their recent 2-season European ban.

Remember that the club responded to the allegations by vowing to appeal as soon as possible, well, Ferran has now released an official statement denying the accusations against his club.

According to him, all the cash put into Manchester City has been properly declared and they are not culpable for any form of falsification.

He added that the fans should ignore reports saying otherwise and focus on the team and manager, who have are also concentrating on their football this season.

His words, “The most important thing I have to say today is that the allegations are not true. They are simply not true.

“The owner has not put money in this club that has not been properly declared. We are a sustainable football club, we are profitable, we don’t have debt, our accounts have been scrutinized many times, by auditors, by regulators, by investors and this is perfectly clear.

“We delivered a long list of documents and support that we believe is irrefutable evidence that the claims are not true and it was hard because we did this in the context of information being leaked to the media in the context of feeling that every step of the way, every engagement we had, we felt that we were considered guilty before anything was even discussed.

“But in the end, this is an internal process that has been initiated and then prosecuted and then judged by this FFP chamber at UEFA.”

“We are looking for an early resolution obviously through a thorough process and a fair process so my best hope is that this will be finished before the beginning of the summer and until then for us, it is business as usual.”

On Pep, “Obviously, he has been kept informed about this process but this is not something for him to respond to.

“He is focused on the football, he is focusing on the game, the game at hand, the game today, tomorrow and the next weeks.

“As well as the players. They are calm, they are focused and this matter is more a business matter, a legal matter than a football manner.”

“The fans can be sure of two things. The first one is that the allegations are false,”

“And the second is that we will do everything that can be done to prove so. We know the fans are supporting us.

“We can feel it. Manchester City fans have gone through challenges over the decades. This is just another challenge. We will stick together, we will go through it and we will not let the fans down.”