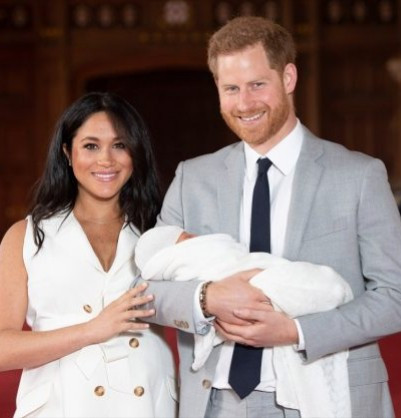 The Duke and Duchess of Sussex, Prince Harry, and Meghan Markle have accused Buckingham Palace of bias towards them.

The couple believe that her majesty, the Queen of England is not the sole owner of the word “royal,” all over the globe so she has no right to order them to stop using the “Sussex Royal” brand from Spring 2018.

However, according to Harry and Meghan, even if the government and the queen do not own the word, they have decided to stop using the title.

They added that they will continue to need effective security to protect them and their son.

His words, “While there is not any jurisdiction by The Monarchy or Cabinet Office over the use of the word “Royal” overseas, The Duke and Duchess of Sussex do not intend to use “Sussex Royal” or any iteration of the word “Royal” in any territory (either within the UK or otherwise) when the transition occurs Spring 2020.’

They also complained that the palace is treating them differently to other family members and argued that their £3million – £6million worth of security cost to protect them and their son’ is necessary when they relocate to Canada.”

The recent statement from the Royal Palace read, “It is agreed that the commencement of the revised role of The Duke and Duchess of Sussex will take effect Spring 2020 and undergo a 12 month review.’
The Royal Family respect and understand the wish of The Duke and Duchess of Sussex to live a more independent life as a family, by removing the supposed ‘public interest’ justification for media intrusion into their lives.’

‘ They remain a valued part of Her Majesty’s family.
The Duke and Duchess of Sussex will become privately funded members of The Royal Family with permission to earn their own income and the ability to pursue their own private charitable interests.’

‘The preference of The Duke and Duchess of Sussex was to continue to represent and support Her Majesty The Queen albeit in a more limited capacity, while not drawing on the Sovereign Grant.’

While there is precedent for other titled members of the Royal Family to seek employment outside of the institution, for The Duke and Duchess of Sussex, a 12-month review period has been put in place.
‘Per the agreement The Duke and Duchess of Sussex understand that they are required to step back from Royal duties and not undertake representative duties on behalf of Her Majesty The Queen.’

‘As the grandson of Her Majesty and second son of The Prince of Wales, Prince Harry, The Duke of Sussex remains sixth in line to the throne of The British Monarchy and the Order of Precedence is unchanged.’

‘It was agreed that The Duke and Duchess will no longer be able to formally carry out ‘official duties’ for The Queen or represent The Commonwealth, but they will, however, be allowed to maintain their patronages (including those that are classified as ‘royal’ patronages).’

‘It is agreed that The Duke and Duchess of Sussex will continue to require effective security to protect them and their son. This is based on The Duke’s public profile by virtue of being born into The Royal Family, his military service, the Duchess’ own independent profile, and the shared threat and risk level documented specifically over the last few years. No further details can be shared as this is classified information for safety reasons.’

‘In relation to the military, The Duke of Sussex will retain the rank of Major, and honorary ranks of Lieutenant Commander, and Squadron Leader. During this 12-month period of review, The Duke’s official military appointments will not be used as they are in the gift of the Sovereign. No new appointments will be made to fill these roles before the 12-month review of the new arrangements is completed.

‘ As founder of the Invictus Games, The Duke will proudly continue supporting the military community around the world through the Invictus Games Foundation and The Endeavour Fund.
‘Based on the Duke and Duchess of Sussex’s desire to have a reduced role as members of The Royal Family, it was decided in January that their Institutional Office would have to be closed, given the primary funding mechanism for this official office at Buckingham Palace is from HRH The Prince of Wales.’

‘ The Duke and Duchess shared this news with their team personally in January once they knew of the decision, and have worked closely with their staff to ensure a smooth transition for each of them.’

‘As The Duke and Duchess will no longer be considered full-time working Members of The Royal Family, it was agreed that use of the word ‘Royal’ would need to be reviewed as it pertains to organisations associated with them in this new regard.” 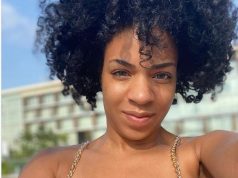 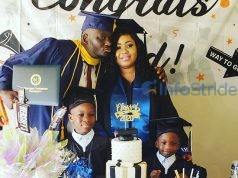 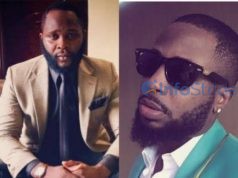 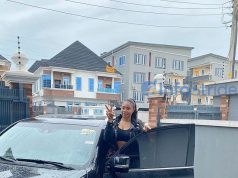 No Bandit Should Be Left Alive In Katsina State – Aminu...

When you can’t afford buying a new car

Global Sanitation Fund to provide $5,000,000 for up-scaling sanitation, hygiene in...