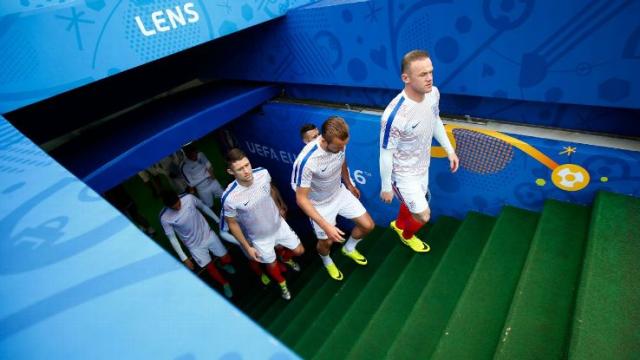 Manchester United manager, Ole Gunnar Solskjaer has joked that any goal Wayne Rooney scores for Derby County vs his former club tomorrow will be removed from his record tally at the club.

Ole revealed that Rooney gave everything for United and everyone at the club appreciates him for his several records in the EPL.

According to him, he expects Wayne to prove his worth in the FA Cup despite his age because there is still a lot of fight in him.

He added that Mufc fans do not underrate him so he is guaranteed a fantastic reception from the supporters during the game.

His words, “He gave absolutely everything for this club and we all appreciate what he’s done, but any goal he scores against us will be chalked off his goal tally, so he doesn’t want to score too many.

“Wayne will show what he can do, he wants to prove there is still fight in an old dog. We’ve got to be on our toes, don’t give him any space in and around the box, or in midfield, because you can see his Scholesy-like passing range.”

“He’s been a fantastic player for Man United. And he played here for so long. He’s the club’s top scorer, he won so many trophies.

“For me, I don’t think the fans underrate him, I think everyone really, really appreciates what he did for us, he’s still very welcome, he’s still around the place, he still comes to Old Trafford, so he will get a good reception from our away fans in that game.”

“I think he just wants to stay in the game, as many of us do, and he’s a great person, he makes everyone feel good – whether you are 80 or 10.

“He’s even my Noah’s favourite player, not just because what he did as a player, but the kind of human being he was in and around the place.

“I’m sure when he becomes a manager he’ll affect his players. When he’s coaching, he’s so enthusiastic about the game and he knows the game.”

I Will Do Everything To Be As Fit As Possible –...