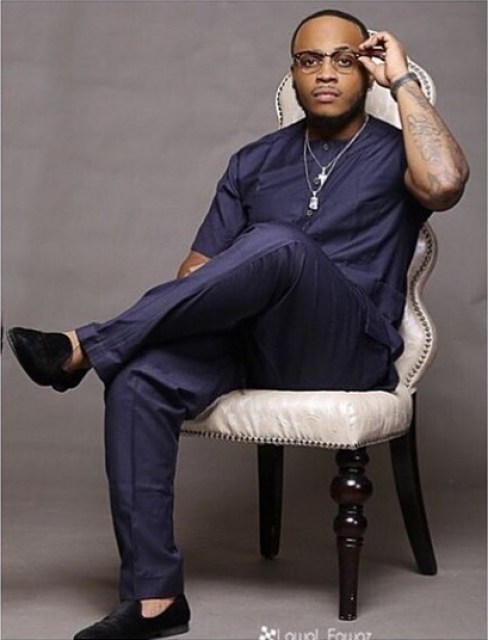 Popular singer, Shina Rambo has jumped on Instagram to blast his brother-in-law for allegedly beating his sister and inviting his side chic into their home.

Shina Rambo revealed that he even had the guts to bring another woman into the home his husband for.

According to him, he is now the father of his sister’s child because her real father is now irresponsible.

He added that his brother-in-law is an ingrate for repaying the love his wife has for him in such a manner.

“You have no life anymore, scam self you can’t do again balu !! You wanna take it out on my sister !!! The poor girl loves you and this how you repay her? By bringing another woman to her house? That my father paid for !!!! Your btch.”

Chimamanda Adichie Named The Most Influential Woman In Africa

The Whole World Will Watch Liverpool Vs Bayern Munich – Klopp

We Must Improve As Quickly As Possible – Coutinho

Pressure On Guardiola To Win Treble