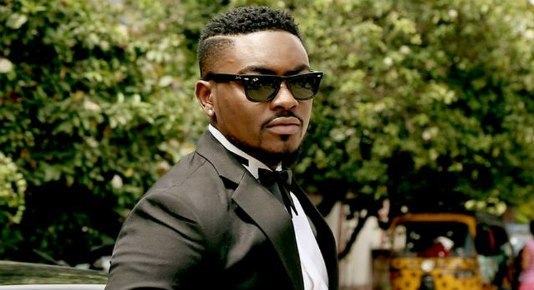 Tayo believes the presence of royalties on social media is taking away the respect people have for the crown.

According to him, he is confused as to when it became normal for a King or Queen to be explaining their actions to commoners on the internet.

He added that social media is good for everyone, but respected persons in palaces should have people doing it for them.

His words, “I personally feel Royalties (Kings and queens) should stay off social media,it’s weakening the respect for the crowns of our lands,since when is it normal for a king or queen to be explaining him/herself to commoners,social media presence is good for all of us these days but Royalties can have people do it for them,social media is the rain that fell and packed the duck and fowls in same space,Very soon our kings will start dancing on Tiltok,oh come on this isn’t how the stories were told.”

The Leading Business VoIP Providers of 2014, Determined by VoipMechanic.com

Lilian Esoro And Ubi Franklin No Longer Together?