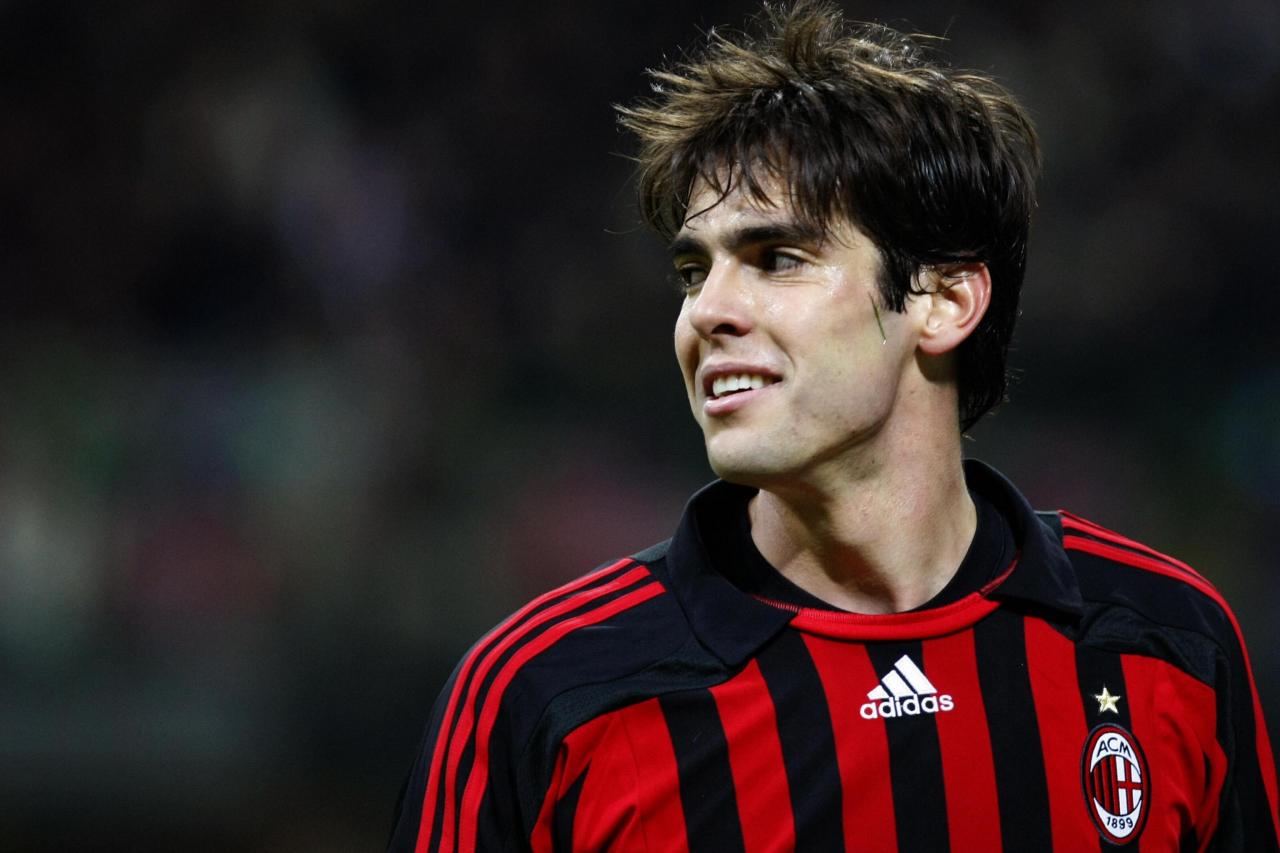 Atletico Madrid youngster, Joao Felix has come out to say that he plans to win the UCL and the Ballon d’Or someday.

Felix recently revealed that Kaka is his childhood idol becaue he managed in a single year what others strive for over their entire career.

According to the ex Benfica player, he has a poster of the Brazilian in his room and the world will never see another player like him.

Joao added that his career just started progressing but he considers himself a special player as well.

His words, “What is my sporting dream? To win the Champions League and the Ballon d’Or,”

On Kaka, “You managed in a single year what others strive for over their entire career,”

“I had your poster in my room and I never expected to be here talking to you.

“There will only ever be one Kaka and one Joao.”

Kaka then added, “The rivalry between Real Madrid and Atletico is very big. When I was at Madrid, Atletico hadn’t won titles for a long time, they have had a huge transformation with Simeone’s arrival, but the rivalry has always been a big one,” he said.

“The most important thing [in La Liga] is to understand how things work, how the game is, there are a lot of differences. In some places tactics are more important, in others technique, you have to understand the club, what Atletico Madrid represent in Spain and on the world stage.

“We are physically similar and I also think you are very attacking, I was the same. I think you are technically more gifted than me, I was more attacking, direct – but I don’t like to compare.”

Nigeria Is Now The Joke Of Africa – Jim Iyke

I Demand An Apology From Drake – Kanye West