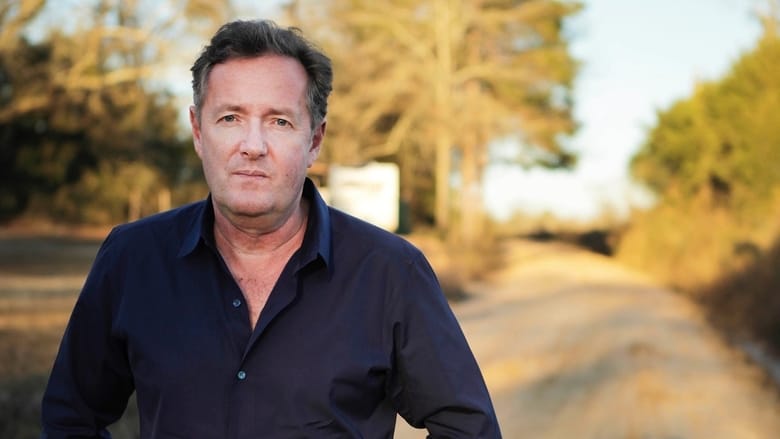 His recent tweet read, “On medical advice, and out of an abundance of caution for a mild symptom that arose in past 48hrs, I’ve had a test for COVID-19 and so won’t be working on GMB until I get the result back, which should be tomorrow.”

Ben Shephard and Susanna Reidare now set to replace Pier Morgan’s as the host of Good Morning Britain in his absence.

This is coming after Morgan ended his 15-year friendship with Donald Trump with a harsh open letter to the US president.