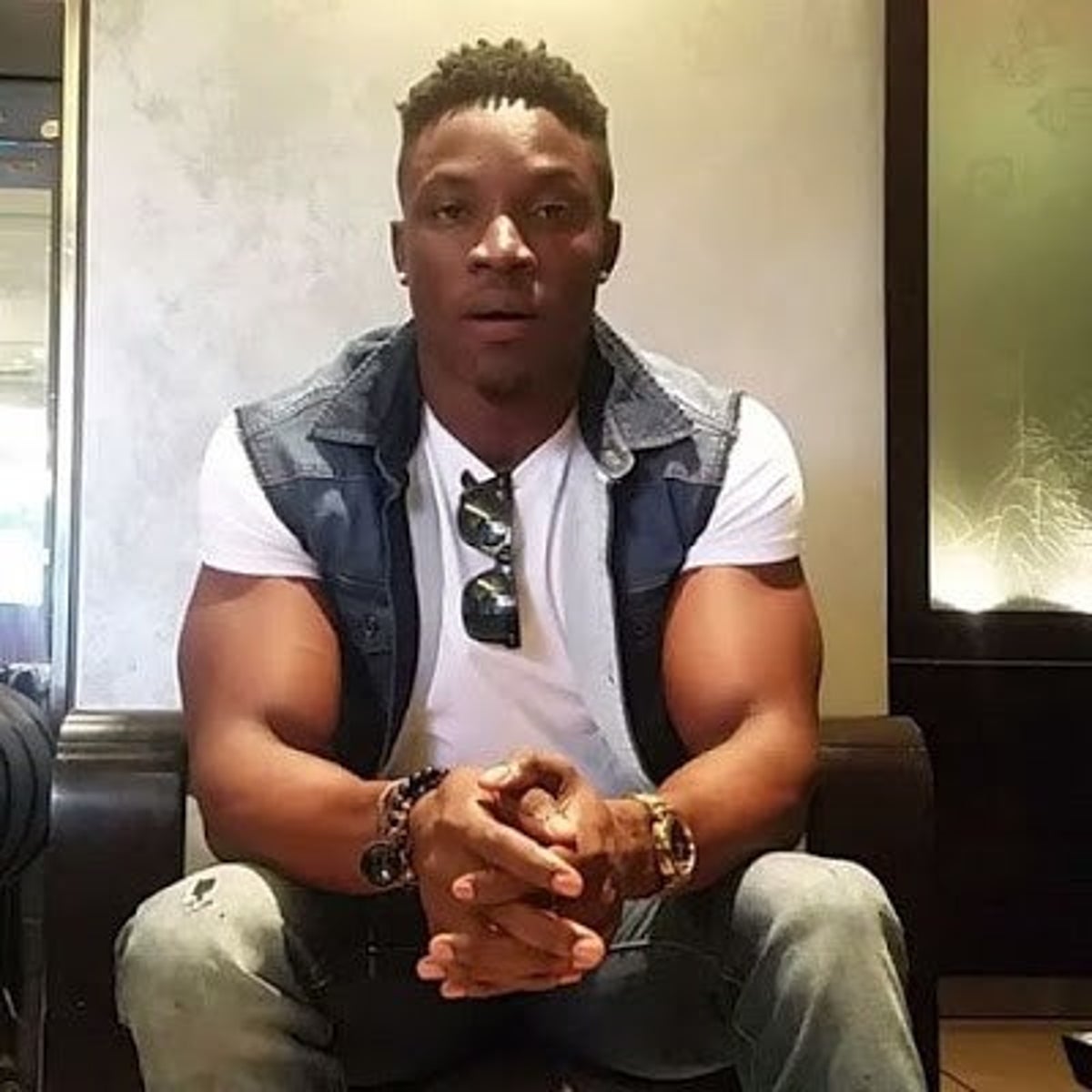 Ex BBNaija housemate, Bassey and his wife Nadia have jumped on social media to celebrate their 6 months wedding anniversary.

The reality star revealed that even if it is quite early, their union has been filled with love and laughter.

According to him, his wife is his love song and he loves her deeply.

He added that he would marry her over and over again.

His words, “An early anniversary celebration of a RELATIONSHIP of Love and Laughs.

I know beyond a doubt, You are my Love Song.?
I’ll do this over again with you Omalicha.”

There Will Be No Election In Anambra State – IPOB