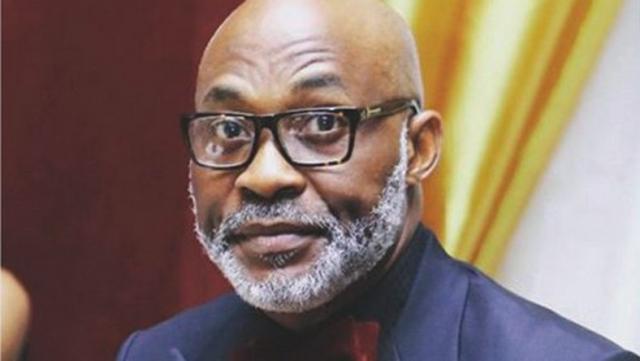 Obi simply revealed that the veteran deciding to charge around 250k to 400k has really jeopardized the younger actors in the game.

According to him, he has always loved the handsome movie star but that soon faded when he saw how his little salary has ruined the career of several rising stars in Nollywood.

He added that Mr. Damijo might claim he does it for passion but accepting a little amount for his standard will only make things difficult for those who are not up to his level.

His words, “I love this man when I was growing up as a kid but after joining Nollywood and standing up for what was right in Nollywood I found out that this man was among the architects who killed Nollywood, RMD was collecting mere 250K-400K just to be in movies, he might say he’s doing it for passion because he loves acting but he was killing the industry with such salary when he was meant to be collecting 5,000,000 per movie.” 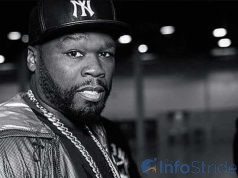 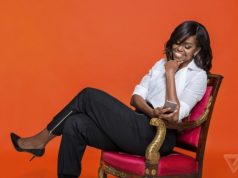 Gov. Rochas Okorocha Must Actualise The Dream Of Getting Biafra –...