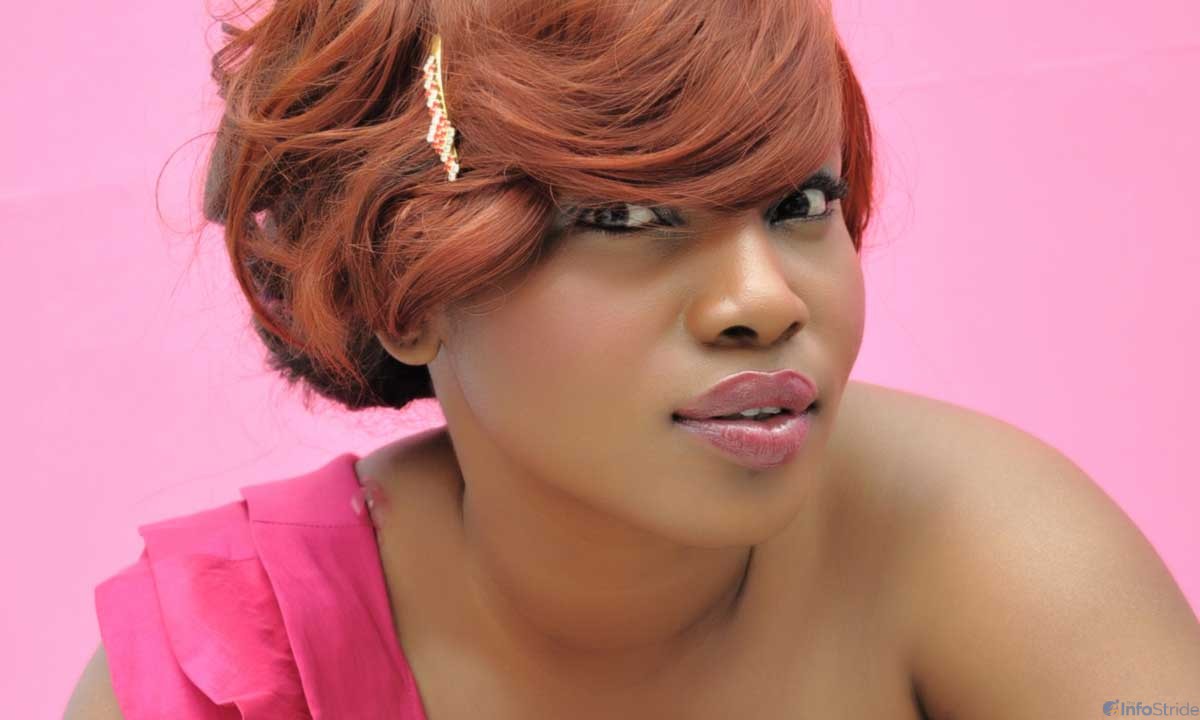 Nollywood actress, Halima Abubakar has come out to say that 40% of married men in Nigeria are bisexual.

The moviestar recently flaunted a cryptic post that implied that most men who cheat are closeted gays.

According to her, people should be bold enough to live their truth, rather than getting married and letting their families down.

She added that it is best for human beings to be truthful and realistic about their needs, instead of deceiving themselves.

Her words, “Don’t blame people who jump from one girl to another. Some times what they really want is another man. Don’t hurt yourself. Dust yourself and move on.”

“We have over 40 per cent of down-low (bi-sexual married men) in Nigeria, whether you want to believe it or not. Sadly, their families don’t even know. Instead of them putting their families through hurt, infect them with various diseases and end up killing their wives or themselves because they are scared to open up, I feel they should be truthful and realistic about their needs and put it first before anything.

“I know so many people who are married and they are bi-sexual. I’m saying this because it is the truth and those reacting are the guilty ones. Tell me why a man will change girls at random? What exactly are they looking for if it is not a man? Nigerians don’t accept the truth because half of us are hypocrites. I Halima Abubakar am telling you that a lot of people are bi-sexual. They should save the lives of future generations by coming out, if they don’t want to come out, they should not get married.”

“If they want just a child, they can afford surrogacy. You won’t believe some of these people have nine children, tell me what they want nine children for only to go and end up with a man. That’s destroying somebody’s life.

“I’ve been hinting about it for a long time now so I just needed to say it like this.”

Dipo Dina Stadium: A Shadow of Itself – Kehinde Alaka

What Happens In Nollywood Is Beyond What You See On Blogs...