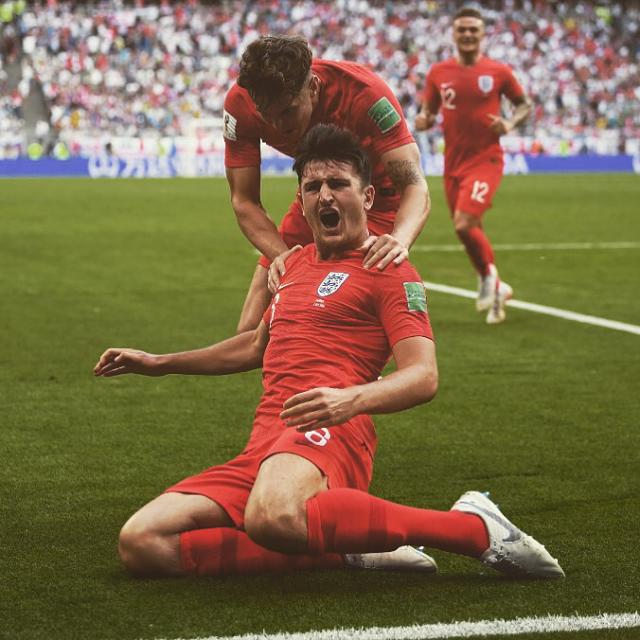 Manchester United defender, Harry Maguire has come out to say that he was scared for his life during the recent incident which saw him found guilty of aggravated assault in Greece.

He recently revealed that he does not plan to apologise for his actions.

According to him, he really felt he was being kidnapped and he never tried to bribe the police.

He added that he regrets putting Mufc fans through his situation because it is a massive privilege to play for the club.

His words, “These two men approached my little sister,”

“They asked where she was from, she responded and then my fiancee saw her eyes going to the back of her head. She ran over, and she was fainting, in and out of consciousness.

“My initial thought, I thought we were getting kidnapped. We got down on our knees, put our hands in the air.

“They started hitting us, he got one of my hands in the handcuff and he was hitting my leg saying, ‘Your career’s over, no more football, you won’t play again’.

“At that point I thought there’s no chance these are police, I don’t know who they are, I tried to run away. I was in that much of a panic, fear… I was scared for my life.”

“I don’t feel like I owe an apology to anybody,”

“An apology is when you’ve done something wrong. I regret putting the fans and the club through this.”

On Mufc, “It’s a massive privilege to play for the club, never mind to be captain. It’s not my decision to make.

READ  Mufc Is Ready For The New EPL Season - Shaw

“I have great faith in the Greek law, that the retrial will give us more time to prepare, gather evidence and allow witnesses into the court, and the truth will come out.”

Nobody From My Convoy Engaged In Gun Battle With The Police...

Coronavirus Can Make Nigerians Think Outside The Box – Ogbonnaya Onu