Twelve farmers have been reportedly killed and nine others injured by suspected bandits in Magami and Mayaba communities in Gusau local government area of Zamfara State. 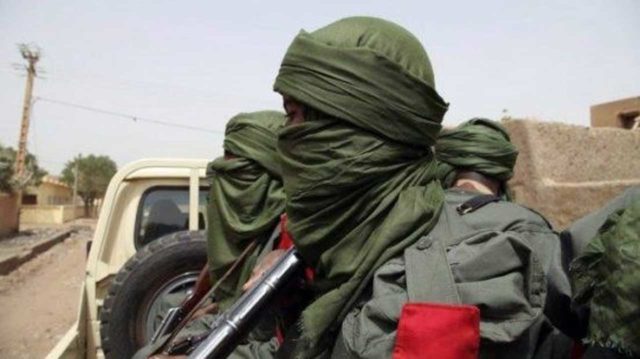 Infostride News gathered that the armed bandits launched the attack when the farmers were in their respective farmlands trying to clear their lands in preparation for this year’s farming activities.

The bandits also carted away livestock and other valuables.

It was also said that the twelve persons killed were buried according to Islamic rites while those injured are receiving treatment in an undisclosed hospital.

In another attack, about ten people were killed and many animals rustled as bandits attacked Bardi And Girkau villages of Anka local government.

According to a source in Anka, the bandits invaded the villages about 9pm Thursday evening and started shooting sporadically killing six people in Bardi village and four persons in Girkau village.

The bandits also set one motorcycle ablaze and took two away.

Iheanacho Is Loved By All His Teammates – Brendan Rodgers