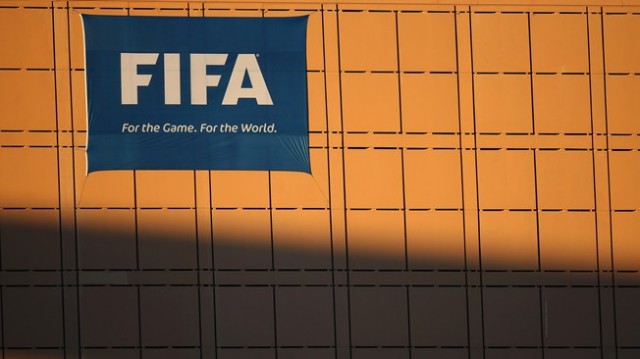 FIFA can today confirm the extension of a sanction imposed on a player relating to match-manipulation investigations conducted by the El Salvador Football Association to have worldwide effect.

The decision by the deputy chairman of the FIFA Disciplinary Committee in relation to the above case was duly notified to the respective confederation and member association today.

FIFA continues to work closely with its member associations and the confederations to tackle match manipulation. As part of a ten-year programme of collaboration with INTERPOL, regional workshops involving key stakeholders are being held all over the world while recently launched e-learning programmes are also helping to educate players, coaches and referees on the dangers of match manipulation to help them to avoid becoming victims of this threat to football integrity.

Other initiatives include the signing of an integrity declarationby officials, the monitoring of the betting market via FIFA’s subsidiary Early Warning System (EWS) and the setting up of an e-learning ethics tool, an integrity hotline and e-mail address and a confidential reporting system.

PDP Has Offered Nothing To Nigeria – Olamilekan Adeola

Soldiers, Policemen Undermining FCTA’s Ban On Use Of Motorcycles – Minister

I Believe In My Players – Ole Gunnar Solskjaer