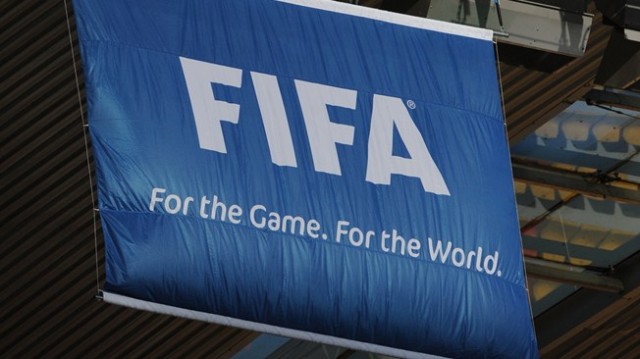 It marks the first time that clubs have been sanctioned for so-called “bridge transfers” following investigations conducted by FIFA TMS – the FIFA subsidiary charged with ensuring that international transfers of professional male players are conducted correctly through the Transfer Matching System (TMS), the use of which has been mandatory since 2010.

In general, bridge transfers involve clubs collaborating to transfer players through a “bridge” club to a destination club where the player was never fielded by the bridge club.

The investigations took place over the course of last year in relation to certain alleged bridge transfers involving Argentinean and Uruguayan clubs that occurred in 2012. Six of the transfers investigated appeared to have been in breach of FIFA regulations and as a result, disciplinary proceedings were subsequently opened against the clubs involved.

The Uruguayan club and four Argentinian clubs have been found to be in breach of the pertinent regulations and of misusing TMS for illegitimate purposes. The transfers of players to the Argentinean clubs were conducted via Institución Atlética Sud América for reasons that were not of a sporting nature. All six players were transferred to the Uruguayan club for extremely short periods of time and never actually played for Institución Atlética Sud América before being transferred to one of the Argentinian clubs. Furthermore, the FIFA Disciplinary Committee concluded that the clubs acted in bad faith by deliberately conducting transfers for non-sporting purposes and using TMS in order to justify the transactions. Additionally, in five of the six transfers, the players were first transferred on the basis of a loan. After a very short period of time, the loan agreements were rescinded and the transfers became permanent. The clubs involved failed to reflect this change in TMS in relation to the type of transfer (provisional or permanent basis) when the loan agreements were rescinded.

Due to its central role in the bridge transfer scheme, Institución Atlética Sud América was sanctioned with a transfer ban, at both national and international level, for two complete and consecutive transfer periods as well as a fine of CHF 40,000 and a warning as to its future conduct. The club was in breach of art. 3 par. 1, art. 4 par. 2, art. 8.3 par. 3 and art. 9.1 par. 2 of Annexe 3 of the FIFA Regulations on the Status and Transfer of Players (the “Regulations”).

The fines and warnings for all clubs were imposed by the Disciplinary Committee in accordance with art. 13, art. 15 and art. 23 of the FIFA Disciplinary Code.

The web-based TMS system became mandatory for all international transfers of professional male players within the scope of eleven-a-side football in October 2010.

FIFA TMS, founded as a FIFA subsidiary in 2007, established a compliance programme in 2010 to ensure that all international transfers of professional football players are conducted through TMS in accordance with the Regulations, and to control the integrity of club behaviour and data in TMS. Violations of the Regulations, in particular Annexe 3, are identified and investigated by the FIFA TMS Integrity and Compliance Department. Certain cases, where applicable, are then forwarded to the FIFA Disciplinary Committee for decision. The FIFA TMS Integrity and Compliance Department monitors transfer activity using internally developed market intelligence, external sources and information received from the FIFA Players’ Status & Governance and Disciplinary & Governance departments.

PDP Is Waiting On The National Assembly’s Final Decision – Kola...

THE POPE RECEIVES THE PRESIDENT OF THE CONGO: SPECIAL ATTENTION TO...

Who Will Win The Confederations Cup?