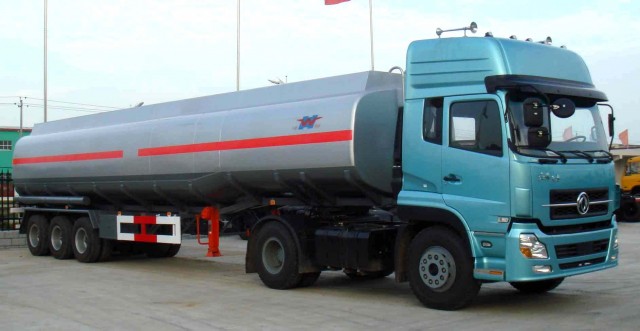 The National Treasurer of the Petroleum Tanker Drivers Association, PTD, Abdullahi Haruna, also known as 63, has been abducted by gunmen from his Kaduna home.

According to family sources, the kidnappers stormed Mr. Haruna’s residence near Bibal Hospital in Tudun Wada around 10 p.m. on Friday and whisked him away at gun point.

No one was harmed during the operation.

PREMIUM TIMES quoted a sympathiser as saying “They stormed the house and whisked him away at gun point in a waiting vehicle”.

Commissioner of Police in Kaduna State, Umar Shehu, who confirmed the incident, said the kidnappers were yet to make any demand.

He said: “The kidnappers are yet to make contacts for any ransom. However, we have already commenced investigation”.

Female Delegate Walked Out Of Confab Over Misconduct