The rapper explained that he wasn’t invited due to strained relationship with the boy’s mother.

He also explained that he was busy on a movies set in Hungary with Melissa McCarthy, Jude Law, and Jason Statham.

He said: “My son — I haven’t received an invitation. When he graduated, I was in Budapest on a movie with Melissa McCarthy, Jude Law, and Jason Statham. I think, at some point, the reason why it actually comes out is because his mom is going to TMZ. I wish she’d find someone so she could leave me alone.” 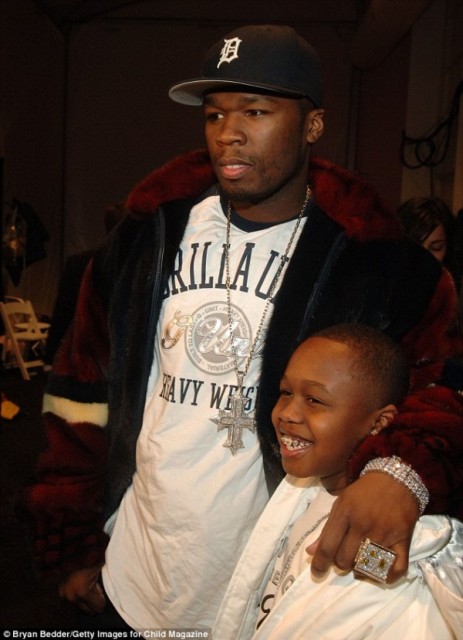 50 had another relationship with Daphne Joy which produced another son for the $250 million artist.

He named the kid Sire Jackson and only this janaury , he told the world about his latest offspring. 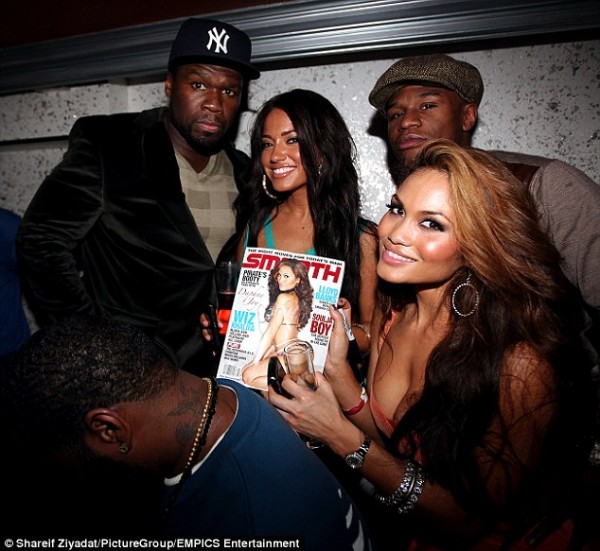 Chicharito Is Bundesliga’s November Player Of The Month

KWAM1’s Daughters Are Getting Married At Ijebu Ode Mansion

Teen Actress, Funke Kills Herself After Being Bullied