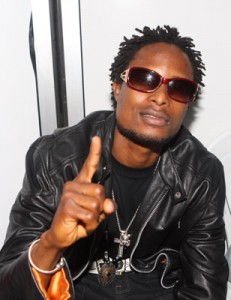 Faze might not a famous as his former band mate 2face, but he did quite well for himself.

He might have been off the scene for a while but he tells Vanguard he is working on an album which would win more awards than ever before.

See what he said below: –

‘I’ve been recording my new album which will be out any time soon. I have some collaborations with some of my friends in the industry and you can expect the normal Faze treats. You know I don’t just release albums. I take my time and make sure what I release does not fall short of the standard I have set for myself. I can’t really specify, but I’m sure this new album is going to win more awards than I have ever won. It is loaded with good hits that are sure to take the music scene by storm. Just watch out for it .’