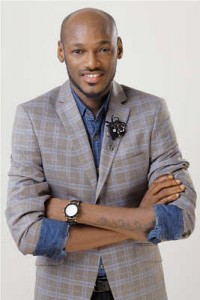 2Face made the decision known at his Ascension album launch on the 19th of June at the Escape Night Club.

According to the former Plantashun Boiz singer, he will no longer be known as 2Face Idibia on his next album, but simply as ‘2Baba‘. 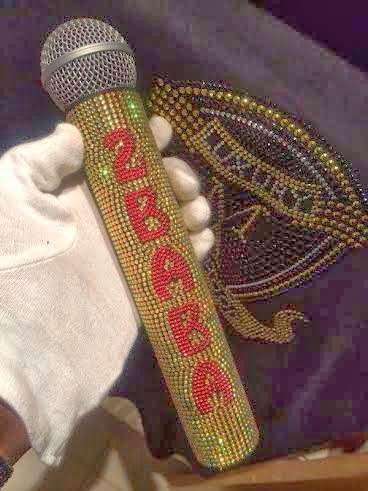 What do you think???