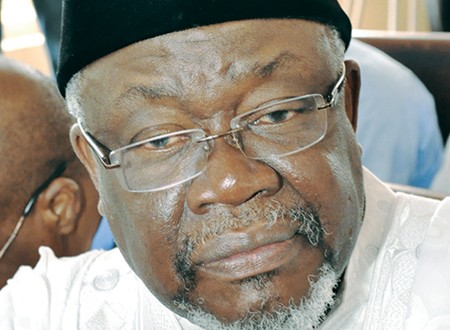 Some national leaders of the ruling Peoples Democratic Party met with a former Minister of Foreign Affairs, Chief Tom Ikimi at his Abuja residence on Friday night, with the sole purpose of convincing him to join the party.

The PDP delegation, which was led by the National Chairman of the party, Alhaji Adamu Mu’azu, included the Chairman, PDP Board of Trustees, Chief Tony Anenih.

It would be recalled that Ikimi resigned his membership of the All Progressives Congress on Wednesday after He was not elected as the national chairman of the opposition party during its maiden national convention in June.

Fans Must Understand That Chelsea Will Need To Adapt To Sarri...