Halima Abubakar has once again opened up on her past and talked about having suicidal thoughts.

In an interview she granted Punch, she said that when she got broke, she was tired of life and how people lied with her name coupled with betrayal . 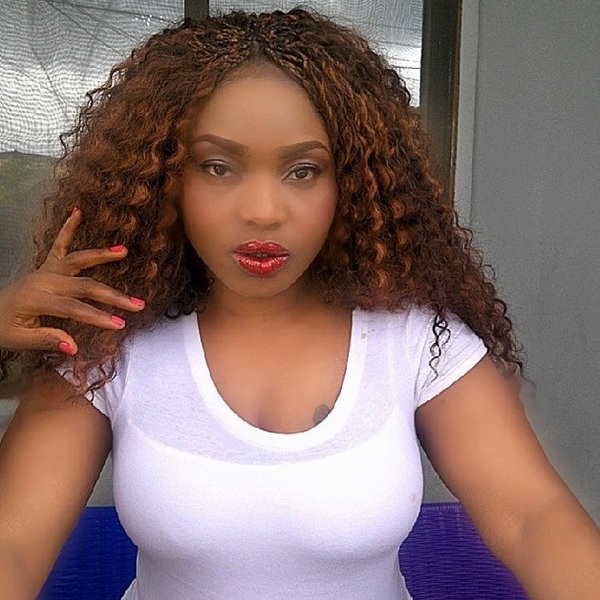 She said: “There were a lot of things that were wrong with me and led to my depression. I was angry, broke, people lied against me and they were also using my name to lie. I was deceived by the people I loved. I was seriously broke at the time and I had lots of responsibilities.

“There were many charity projects I was involved in and I was doing everything with my money. Everything just got to me at the same time and I felt fed-up. I wanted to kill myself because there was nobody to help me. It happened two years ago and it also occurred last year. I thank God I did not kill myself because I realised that nothing is worth it. I was upset with myself when I got back to my senses because the people you want to kill yourself for do not really care about you. It was a terrible phase in my life,” she said.

When asked where was her boyfriend, she said: “He was not helping matters. I wanted somebody that would listen and not say that I was lying or exaggerating the extent of what I was going through. Whenever I tell him I am sad, he wants to give me money but it is not all about money all the time.

It’s said that a number of psychological states increase the risk of suicide including hopelessness, loss of pleasure and and anxiousness.