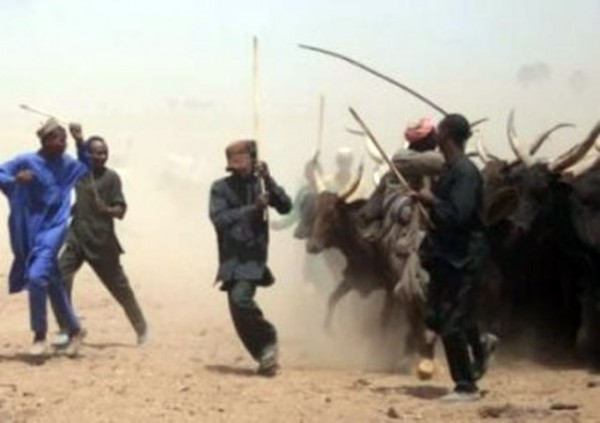 At least 27 persons have been killed in Barkin Ladi Local Government Council of Plateau State in attacks by people suspected to be Fulani herdsmen on Monday and Tuesday nights.

The Council Chairman, Dr. Emmanuel Loman, who attended the mass burial of the 27 victims of the attacks told Thisday on phone, that the massacre started in Ninji village where the Fulani rustled cows belonging to the natives which was promptly reported to the police after they had killed seven people.

According to Loman, the police traced the Fulani where they were loading the cows into a truck and arrested the culprits.

“Seven people were initially killed at Ninji village on Monday, then 20 people were killed in Ropp on Tuesday night bringing the total to 27. As I speak to you now, I am at the mass burial of our 27 people massacred by the Fulani and their mercenaries. This is the handiwork of the Fulani people living amongst us. They harbour mercenaries and terrorists in carrying out this dastardly act,” Loman said.

“We have been shouting that there are terrorists here but there has been no response. These terrorists want to make Barkin Ladi another Sambisa Forest. The Federal Government must do something and quickly too,” he said.

Ondo, Osun and Oyo Governors are disgrace to Governance – Gani...