Sergio Aguero lifted Manchester City’s spirits as the Argentine’s brilliant finish clinched a 1-0 win at Tottenham on the day his side’s reign as Premier League champions came to an end.
.
Manuel Pellegrini’s team kicked off just half an hour after Chelsea were crowned champions with a victory over Crystal Palace and, given the lacklustre nature of their title defence, it would have been little surprise to see City turn in a disinterested display at White Hart Lane.
.
But Aguero’s predatory instincts came to the rescue as he netted the first half winner that kept City in second place and effectively guaranteed their berth in next season’s Champions League.
.
City’s third successive win moved them nine points clear of fifth placed Liverpool with a vastly superior goal difference and only three games remaining.
.
“It was a close game and Sergio scored a great goal,” Pellegrini said. “I’m very happy because we played well against a difficult team.
.
“You must remember against Tottenham that Chelsea conceded five goals, we have a clean sheet.
.
“Maybe Chelsea are more consistent this year and they won the league, but we scored more when we did it.”
.
While City were able to restore some pride in north London, Tottenham’s eighth defeat in their last nine encounters with the Eastlands outfit all but ended their own bid for a top four finish.
.
It left Mauricio Pochettino’s side seven points behind fourth placed Manchester United. 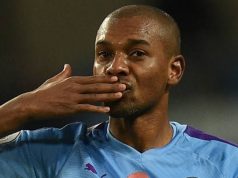 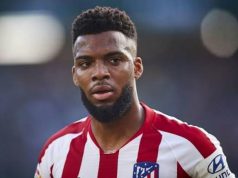 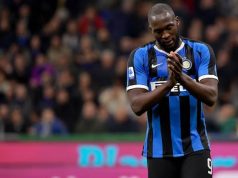 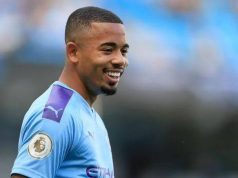 Domo Helps Retailers Get More Value From Data and Transform the...